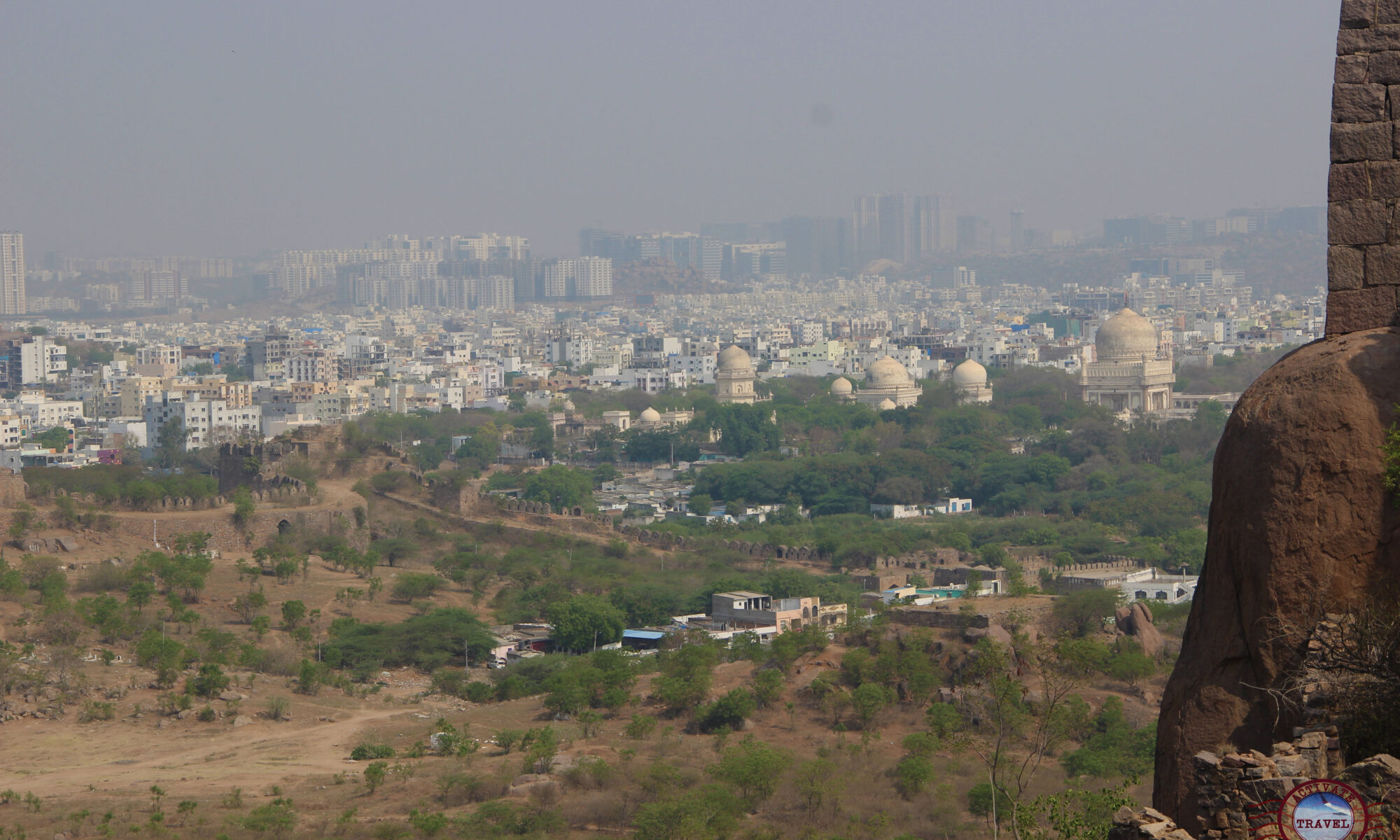 Hyderabad is the capital of the southern India Telangana state. There are lots of things which comes to my mind when I hear Hyderabad: the famous Charminar, the pearl city; the historical Golkonda Fort; Mugal era; Chowmahalla Palace and many more. Weird as it may sound, for me the thing that comes foremost in my mind is the food. My flight to Pondicherry had a stop over at Hyderabad, so it seemed a perfect opportunity to satisfy my taste buds. I decided a 3 day trip to explore the city as well because hey one can’t eat the whole day.

TRAVELING TO AND AROUND HYDERABAD

We visited Hyderabad late March 2019 . Our holiday was planned with Pondicherry hence we chose the flight option. Depending on where you are coming from, you can reach by train, car and bus also. If your travelling from a nearby destination then car and bus will work. If you are coming from further away then plane is the best option. There are also many inter-state car hires where you can hire a car with a driver to reach the place.

Once in Hyderabad there are again various modes of transport. From the airport it’s roughly 1 hr to the city. Within the city there are local buses, rick and car hire (through tour companies and app). Our main mode of transport in this trip was OLA. Ola is a very popular car hire app in India where you can chose the start point and end point to reach a destination. Most of the bookings can be done for car and rick. Ours was a combination of both. We found the Ola option easiest to travel around.

WHERE WE STAYED IN HYDERABAD

We decided to stay at Hyderabad Marriott Hotel & Conventional Centre as we wanted to stay close to Hussain Sagar Lake. There are various options you can chose from but we opted for this. I was very happy with the hotel, the staff were very courteous and made sure our stay was pleasant. We didn’t have any issues in check in and requested for a late check out which was also given without any hesitation. The concierge was also very helpful when we went to enquire about the things to do in Hyderabad. They also had a variety in their breakfast and since we prefer continental over India,  we were pleased with the options available. We also tried the  dinner at the hotel and were again not disappointed.

WHEN TO VISIT HYDERABAD

The best time to visit Hyderabad would be from November to February which is the winter season hence weather is pleasant and cool. We visited in March which is supposed to be the spring but we experienced temperature reaching 40 degrees celcius. Summer is from May to September where by monsoon also occurs from June to September. Its cooler in the evenings, which we also noticed during our trip, while enjoying our evening walks.

THINGS TO DO IN HYDERABAD

Built by Ibrahim Quli Qutub Shah and named after Hussain Shah Wali, you can see this beautiful lake which is shaped like a necklace. In the middle of the lake there is a large Gautam Buddha statue which was erected in 1992 standing on Gibraltar rock. We enjoyed walks along the lake. Should you want there are also boat rides available where they take the boat to the statue. I, however, enjoyed the view from a distant.

Built in memory of the former chief minister late NT Rama Rao. Again this is one which I couldn’t go because it was late night by the time we reached there. In my research I had read there are various recreational options like boat rides, Japanese garden, roaring cascade, fountains etc. Next day when we enquired more about it with our Ola driver he told us that it is not maintained very well anymore and has lost its charm. Personally I can’t share my experience as I didn’t get  a chance to see it.

Adjoining the Hussain Sagar lake and connecting the NTR garden to Sanjeevaiah park is this boulevard. It ends up being in the shape of necklace hence the name. It is great for evening strolls around necklace road. However one stretch of this road can be very lonely so avoid late nights here.  The view of the lake at night with lights illuminating from the Buddha statues as awesome.

It is close to the Buddha statue and built in 1994.There is an entrance fee to the park and it’s mostly filled with kids. There are amusement rides inside the park and the main tourist attraction is the giant clock in the centre of the park.I couldn’t actually see the whole thing cause of my bag issues (explained below). The place seemed very crowded even in the evenings.

It is the largest filmcity which is spread across 1666 acres of land. There are buses which run for tourists to take people from one spot to another. The highlights were the tour guides on the bus who gave funny commentary and would mention which movies were shot here, in their own unique style.Hyderabad people are very proud of Ramoji filmcity and they make it a point to put in every travel plan. I do have to mention if you are not into Bollywood or Tollywood movies then I would recommend you not to do this.

This is the early capital city of Qutb Shahi dynasty and because of its vicinity to the diamond mines, it flourished in diamond trade. The whole of the Golkonda fort complex and its surrounding is spread across 11 km. The fort reveals the architectural beauty in many of the pavilions gates, entrance and domes. We went early morning and explored each and every corner. It took us over 1.5 hours to enjoy the beauty of the place and also see Hyderabad from the top of the fort.

This four tower is a monument mosque which has globally been known as the landmark symbol in Hyderabad. The word Charminar comes from Urdu words Char and minar or meenar and it translates to Four Pillars. In order to reach the top you have to climb through the pillars, and come down from another pillar. The place is also known for its famous market which comes alive mostly at night. We visited the place during the day, I would recommend to visit it in the evening.

Palace of the Nizams. The palace is located in the old city near Charminar which is walkable distance. The palace consists of courtyards, fountains and gardens. Inside the palace there are displays for tourists showcasing the mugal’s times.

Other Things to see which we couldn’t cover are

OUR ITINERARY IN HYDERABAD

Most of the above we did on foot as it was close to our hotel but you can also take a cab/ rick depending on where your staying.

PLACES AND THINGS TO EAT IN HYDERABAD

Since my holiday was to try out the local cuisines, my journey started with exploring what are some of the things one must definitely try.  During my research I found out that Nizam had a love for slow cooked flavoursome food which were made up of meat, nuts and spices. Their food is a combination of mugal, turkish, Arabic along with influence of native Telugu (south)and marathwada (maharashtrian) cuisines. I have noticed most of their food is best enjoyed with lamb but if you are not a lamb lover then chicken is your other option. There are not much seafood varieties here. If you have a sweet tooth, like me, then no matter how stuffed you are definitely try out the desserts offered by this city.

Some of the dishes to try out include:-

There are still more one can try and you may notice I have mentioned mostly non-veg dishes but there are many veg also which can be tasted. My visit however was to keep the non-veg palettes active.

Some of the restaurants which we heard were popular and tried out were:-

THINGS TO NOTE IN HYDERABAD

Since Hyderabad was a detour in my holiday and my main aim was to try out the food I don’t think I have done much justice to the place. Should in life I ever do get a chance to visit the place again I would definitely update more on the sight seeing.